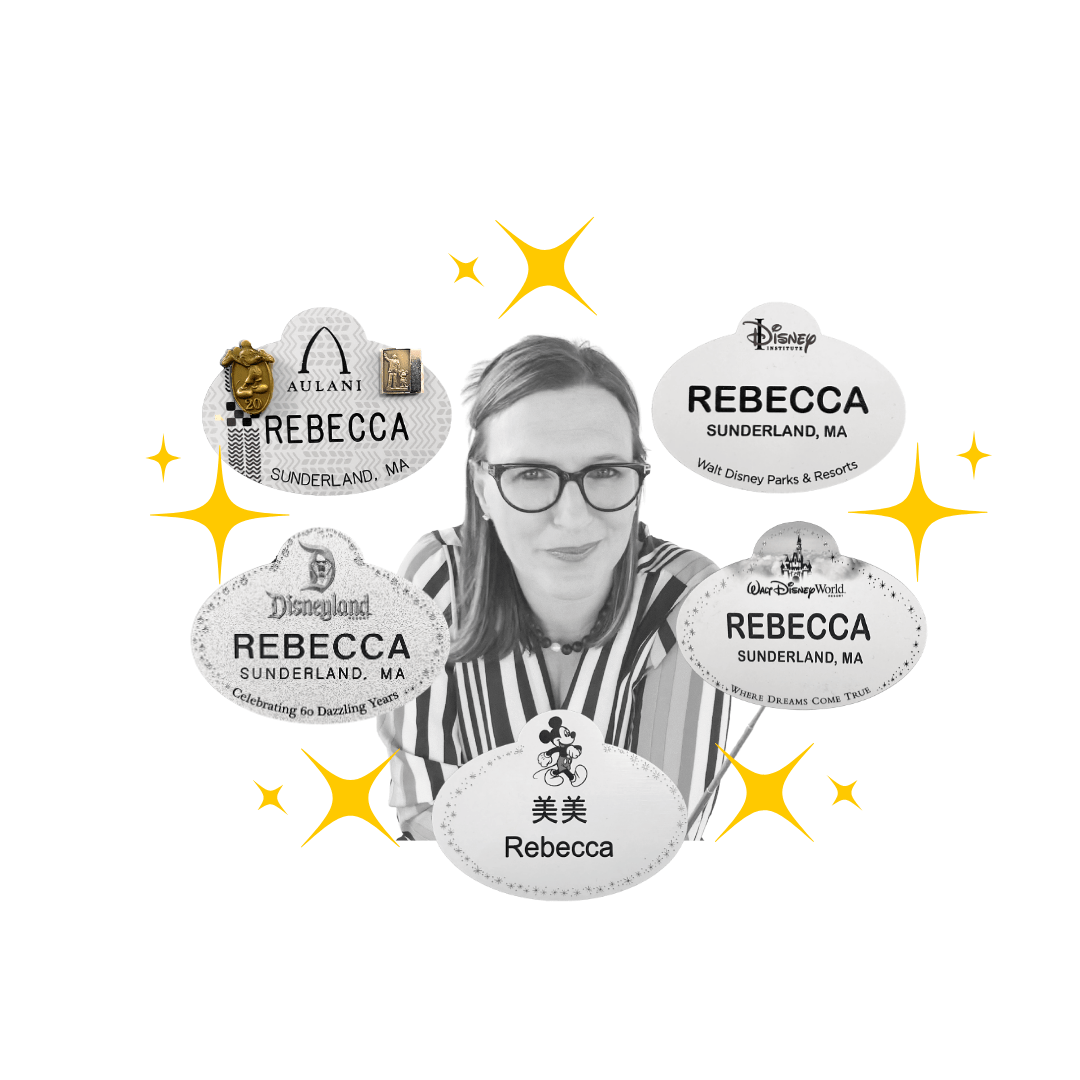 But this was not always me.

ONCE UPON A TIME …
(How all good stories start, right?)

I was a 24-year-old who couldn’t keep a house plant alive.

I went from embroidering names on Mickey Mouse ears outside of Cinderella Castle to being responsible for over 400 employees at Epcot.

The stress and pressure I felt was off the charts! I had to make decisions, create strategies, influence, collaborate, hire, fire, and keep a multi-million dollar operation running with people who were once my peers — old enough to be my parents, my grandparents, and younger than my sister — all looking to me as the one in charge.

After a lot of lessons learned, I went on to lead teams of all shapes and sizes and developed tens of thousands of leaders and managers around the world at all levels at the Walt Disney Company through the Disney University and supported external professionals and organizations ranging from startups to Fortune 500 companies with the Disney Institute.

I believe in my bones my practical people-centered approach based on deep experience and respected research rooted in the connection between people and profits will transform managers and their teams.

So much so that I was recognized with a handful of Mousecars, which is the Disney version of an Academy Award, as well as receiving a Disney Lifetime Achievement Award during my career.

What’s the point of all that if you’re not passing it on to someone else?

I’m now on a mission to build the next generation of confident, effective people-centered managers and leaders. It’s pretty exciting!

Sharing everything I know about leadership qualities that no one ever teaches you. The traits of a leader that I wish everyone knew because it’s so useful. Stuff I wish someone had told me sooner in my career and leadership skills I wish I had learned earlier as it would have really helped me be more confident with less overwhelm and made a difference sooner.

Let’s get started, shall we?

The ultimate collection of people-centric leadership skills to make you a better leader.

WHY I DO WHAT I DO

Do you know what I love? Real-life CLIENT success stories and love notes. And I have a TON of them. It warms my heart every.single.time. And NO, I did not pay these people to say all these nice things 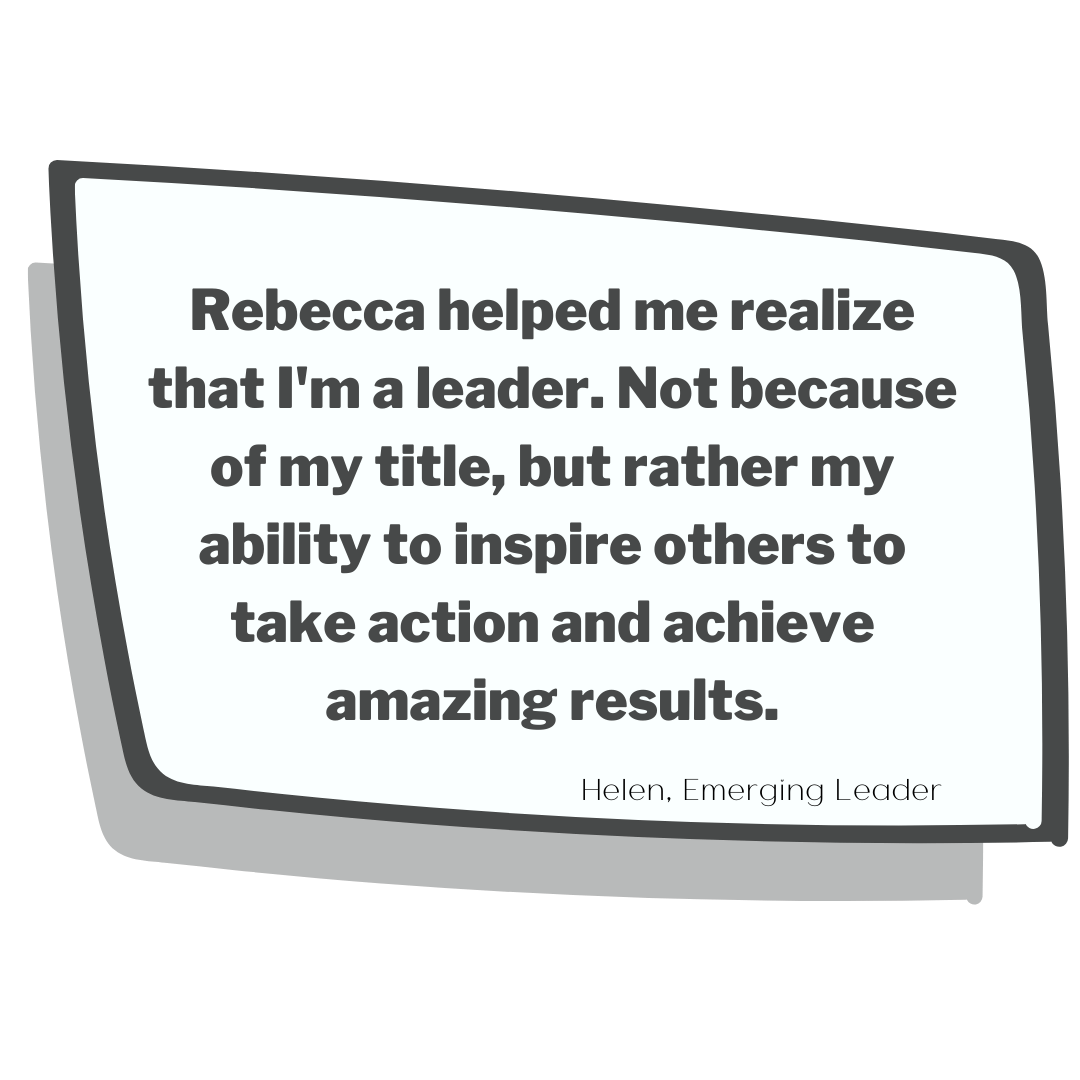 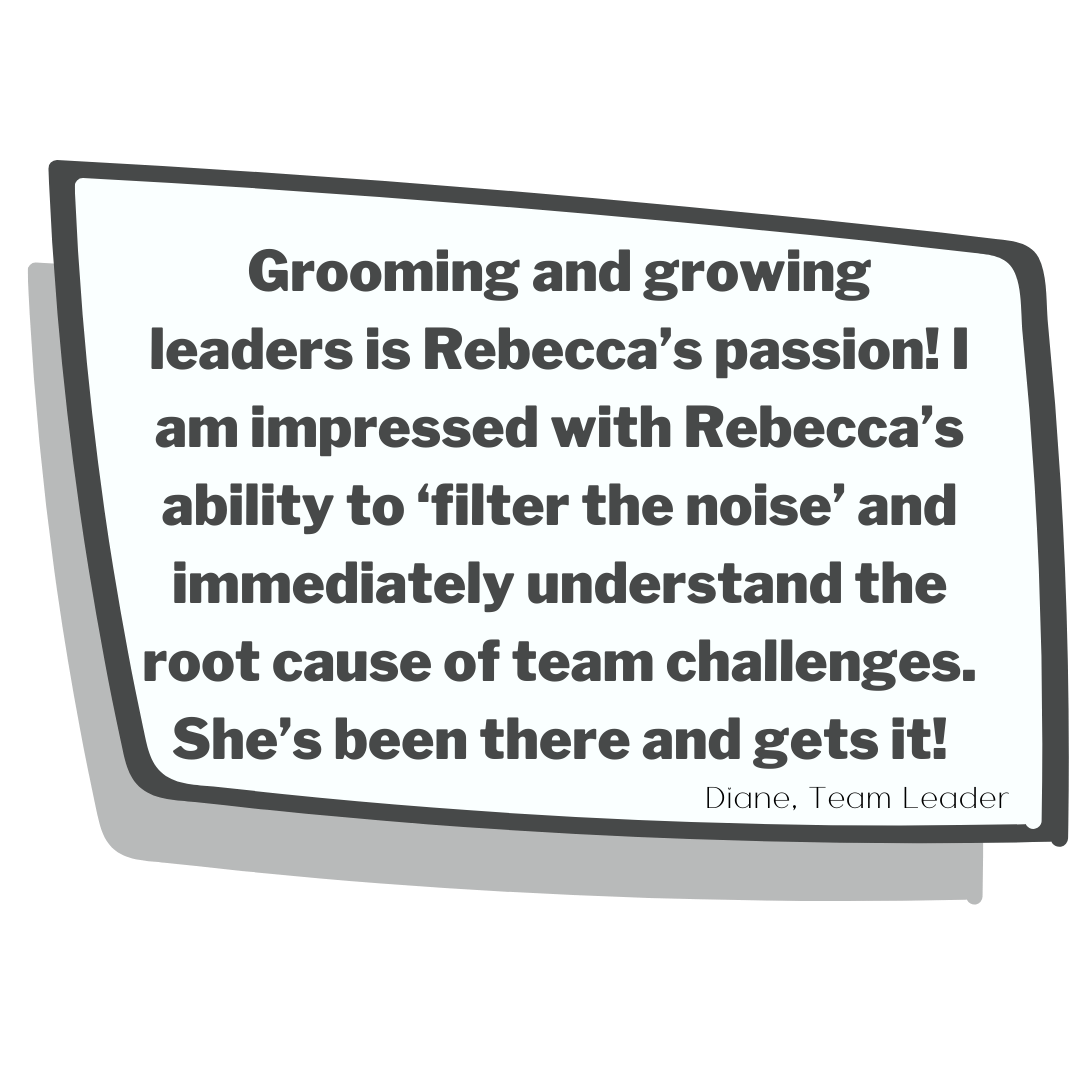 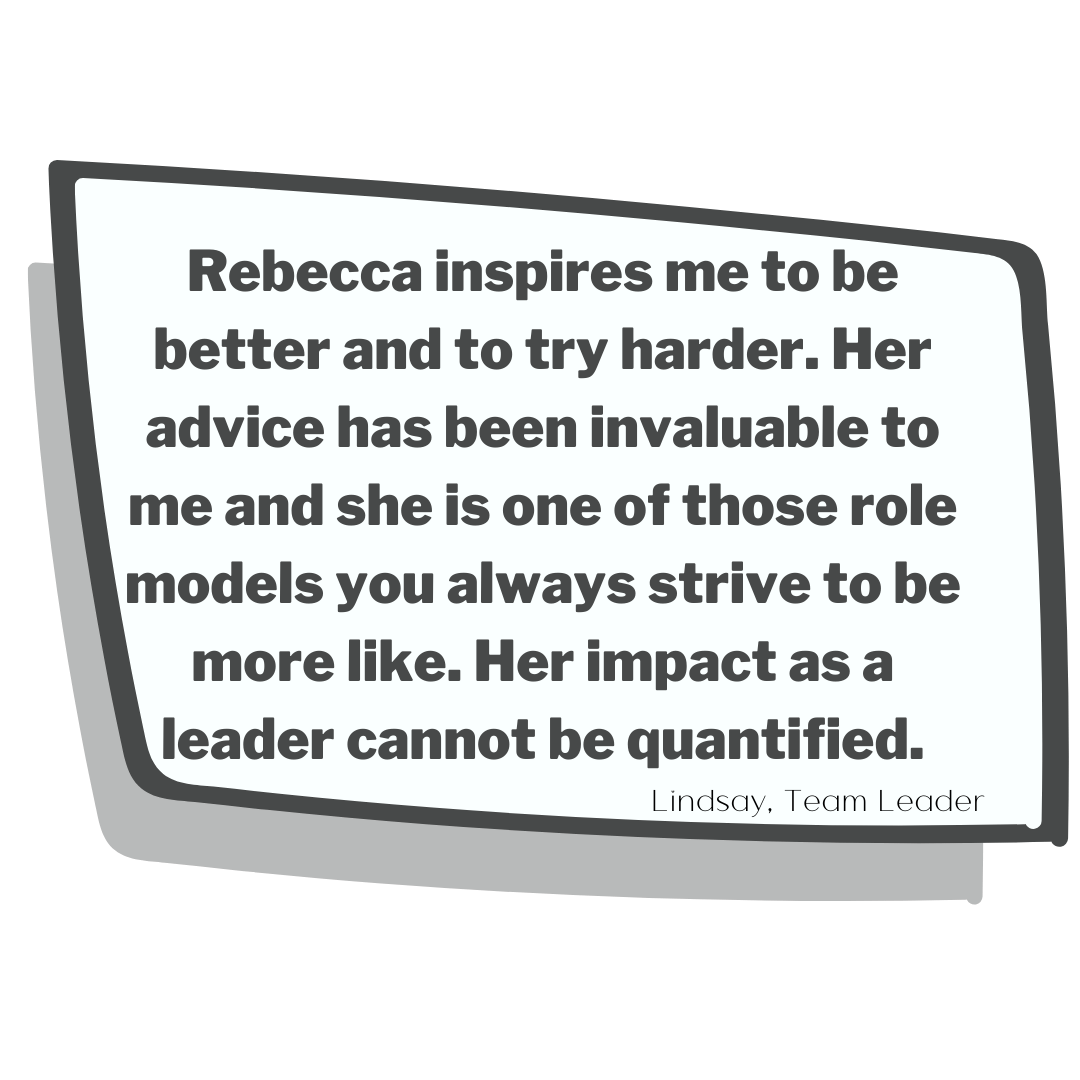 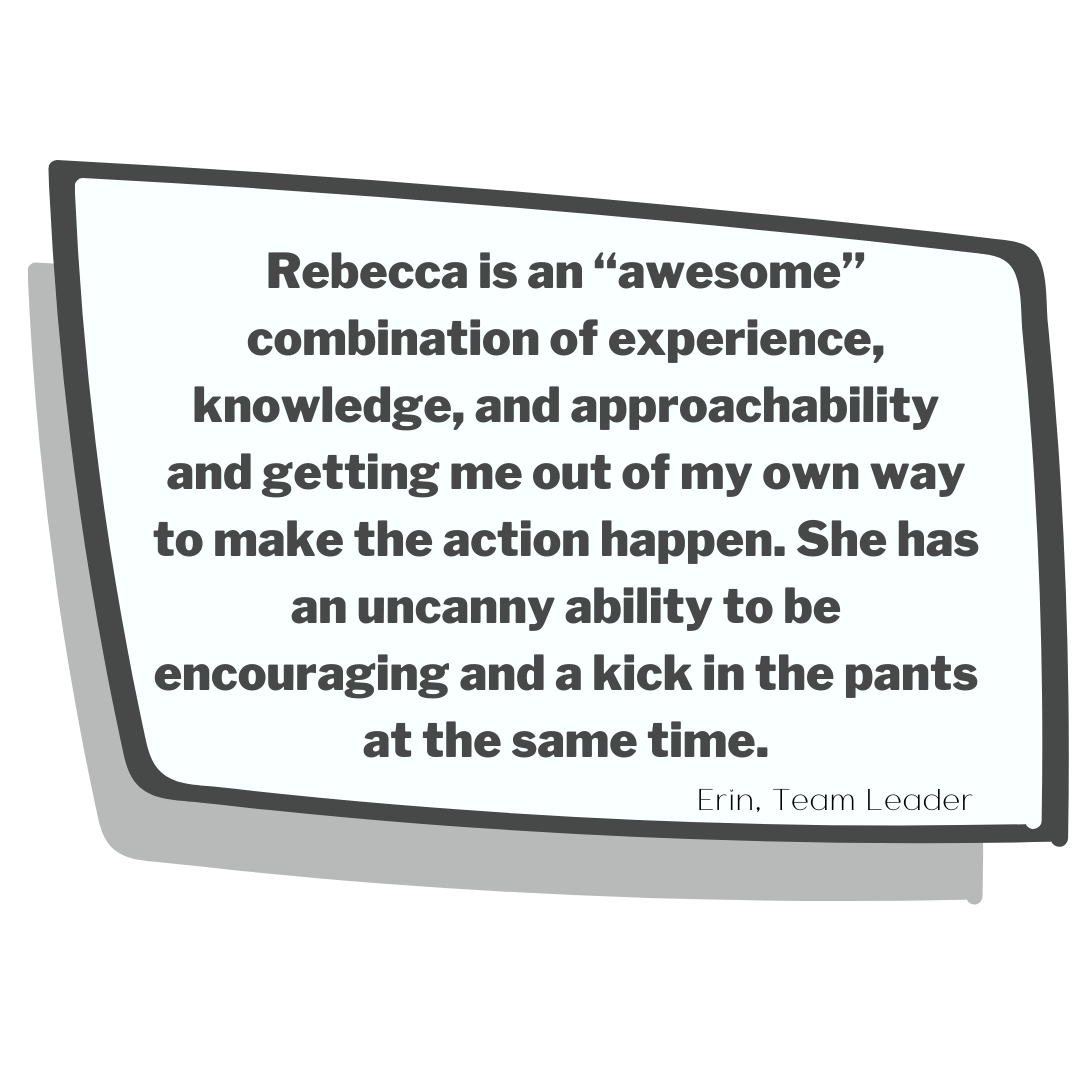 It's yours! Now check your mail

COPYRIGHT©2020&Beyond THE AWESOME LEADER LEAGUE BY CHOOSE AWESOME COMPANY. ALL RIGHTS RESERVED
CONTACT TERMS&CONDITIONS/PRIVACY/TERMS OF USE

Gimme your best email to secure your spot on this webinar...